Satisfying Your Craving for the Tastiest Hamburgers and More 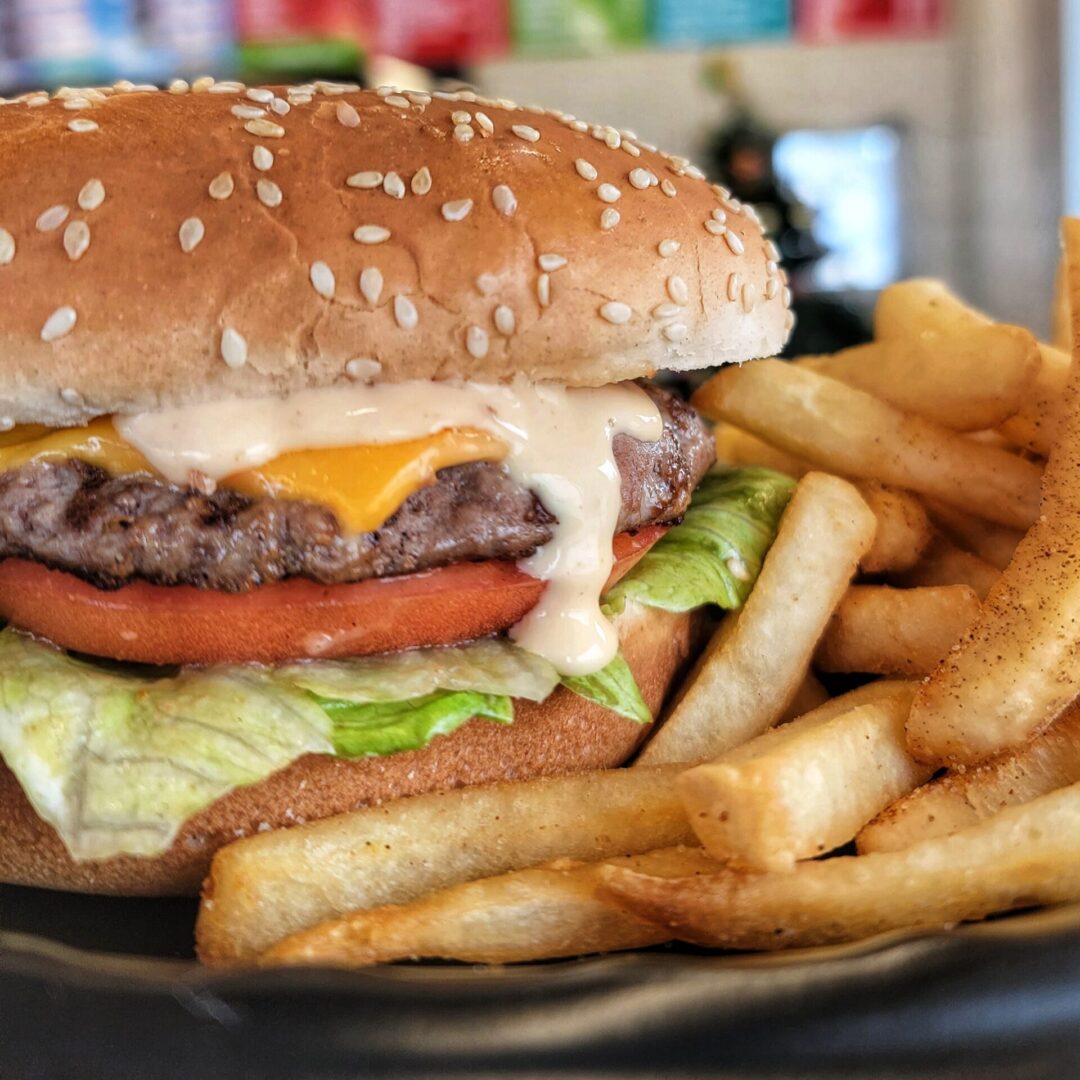 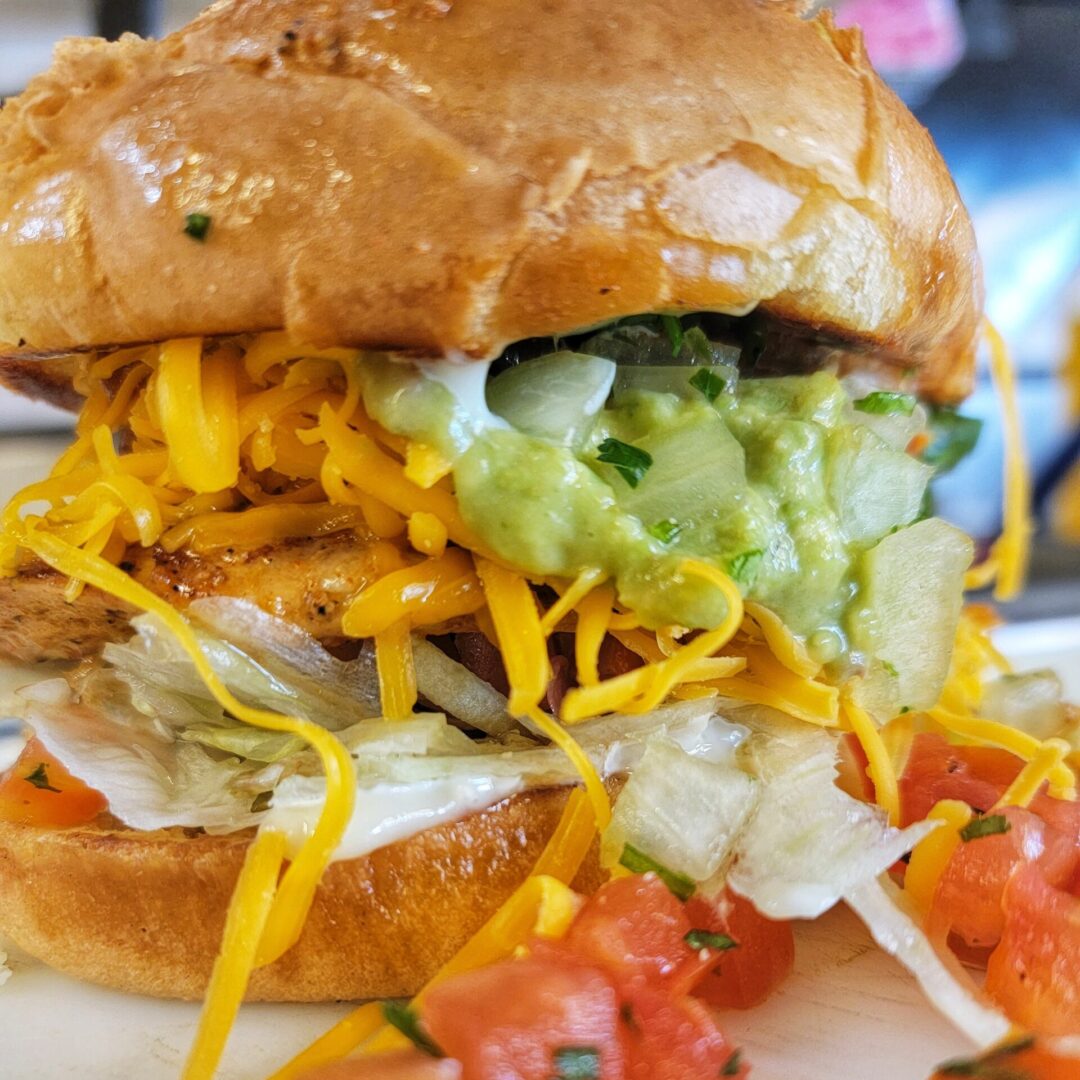 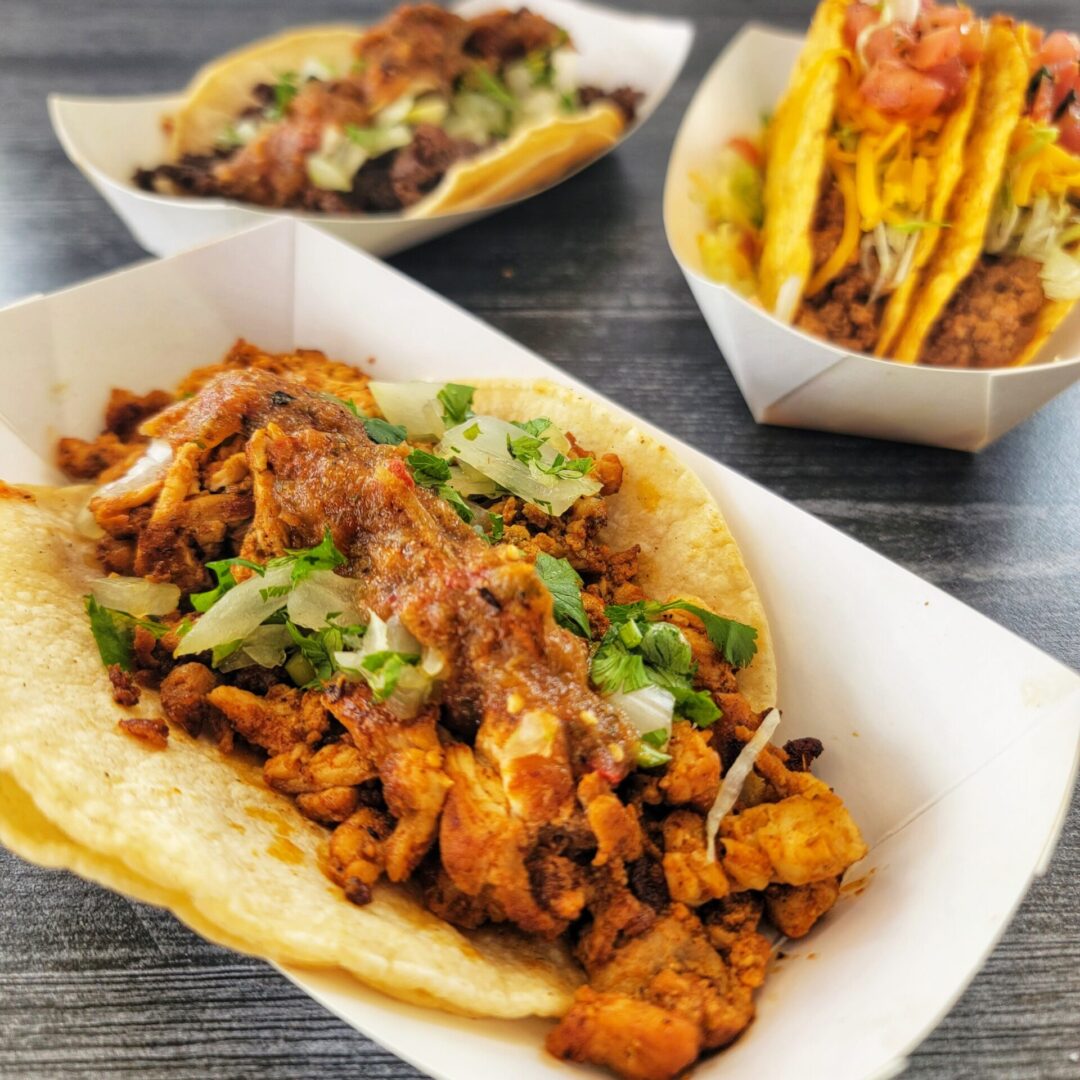 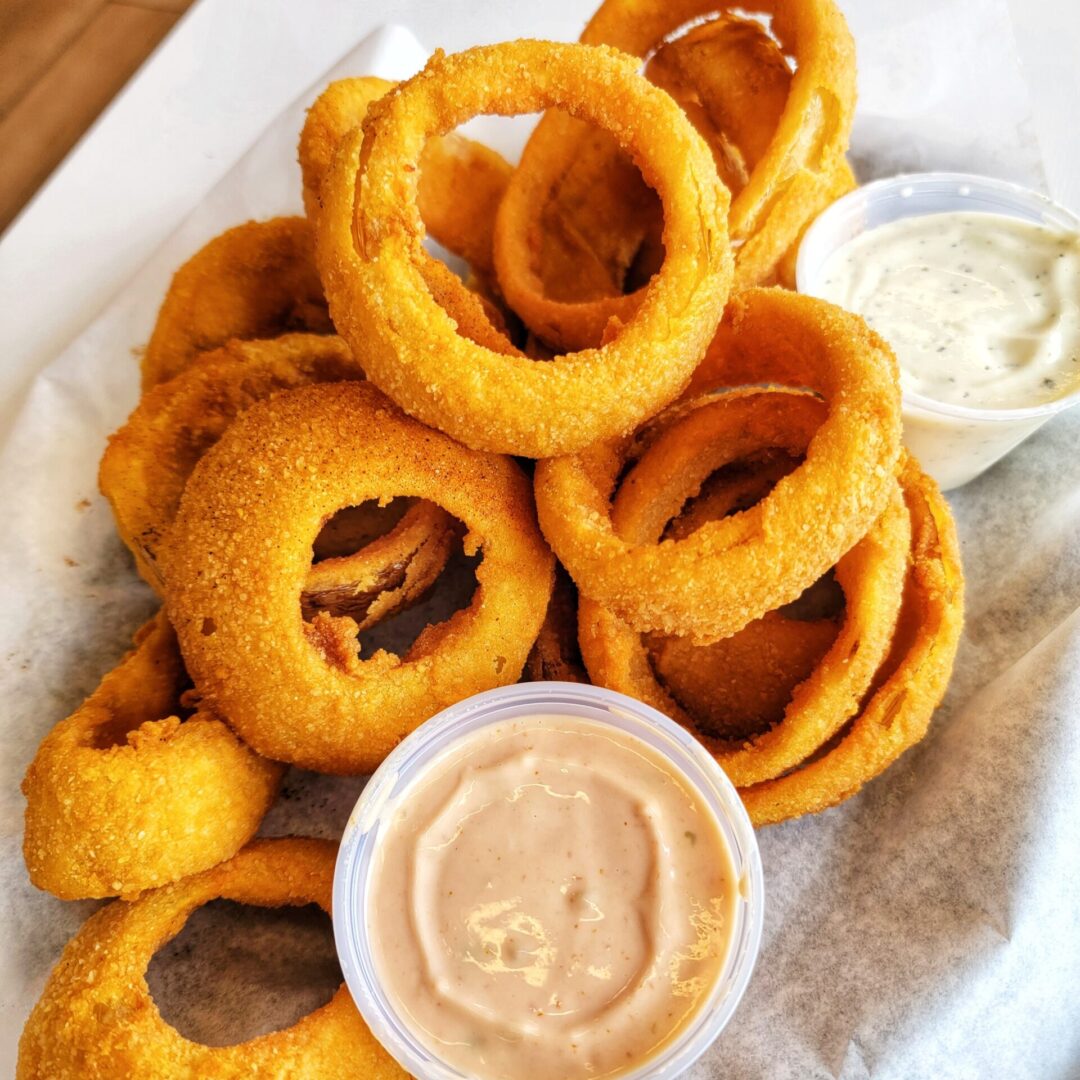 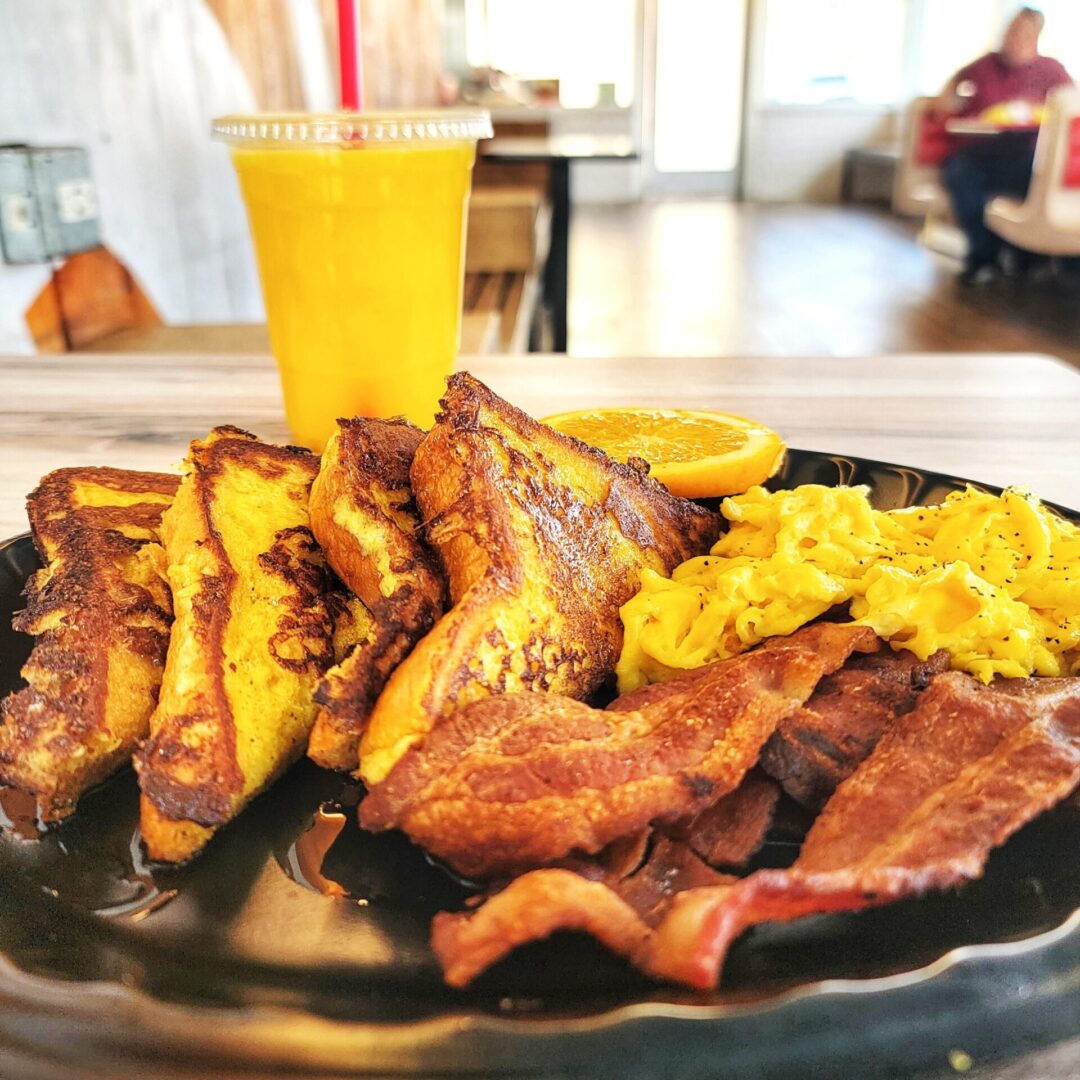 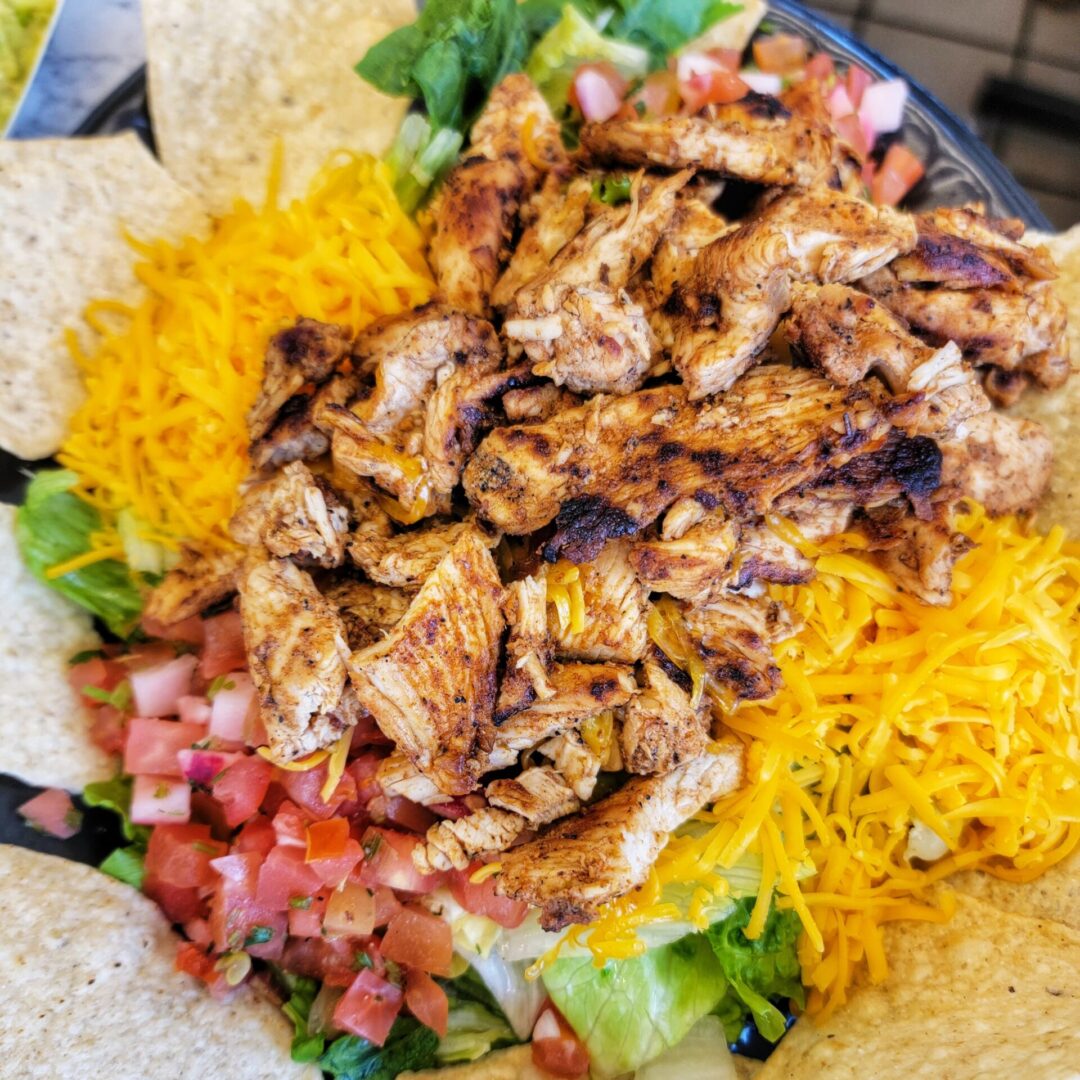 The year was 1975. Mood rings were all the craze, the most lovable pet was the Pet Rock and the Rubik’s Cube could keep your attention for hours upon end. The Magic 8-Ball foretold of a restaurant that would open in the city of Lynwood, CA. BoBo's Hamburgers opened its doors for the first time in 1975.

Over the past four decades, BoBo's Hamburgers has expanded to a total of 5 locations in Pacoima, Los Angeles, South Gate, Huntington Park, and Lynwood. The progression is largely in part to the public’s response to quality food offerings such as handmade onion rings, zucchini, chili, beans, hamburger dressing, and salad dressings.

BoBo's Hamburgers strives to provide a family-centric customer experience in all locations. It is our belief that our employees are a key element in providing our customers with great experiences so when you walk into any of our 5 locations, you are instantly part of the BoBo's Hamburgers family. We offer large portions and want to see our customers go home with a belly full of BoBo's Hamburgers. Our ingredients are always fresh and sourcing from local businesses is always a priority.